A recent conversation with my sister went something like this:
Me: Yes, this character is named after you.  But at least I didn’t kill you this time.
Her: No, you dropped a great big tree on me instead.

For some reason, I’ve been writing my younger sister into a lot of stories recently.  The poor thing has been killed in a plane crash, drowned in a puddle, and succumbed to cancer. She’s died as an infant, a young girl, a teenager on the cusp of adulthood and as a mother.  I’ve killed her so often that she’s developing a complex over my apparent desire for her death.

But that’s not what it’s all about.  It’s kind of a compliment how often she shows up.  She inspires me to write characters that I care about, that my MC will care about and my readers will cry over.  When she died of cancer in recent short story, I cried so hard that I was typing blindly.  I still haven’t been able to finish the plane crash scene, it actually hurts to read those lines.  They are far too realistic, so believable that they terrify me.  I don’t actually want her to die: she’s one of my closest friends and confidantes and I hope she knows how much I like her and love her.

But she inspires me to write the very best death scenes and my MC’s grief-stricken reactions are exactly how terrible I would feel if she truly passed away.  And as a writer, I can’t afford to miss out on what produces strong emotions.

Now, if you’ll excuse me, I need to go and dig her out from under the tree I dropped on her.  And come up with her next fictional death scene. 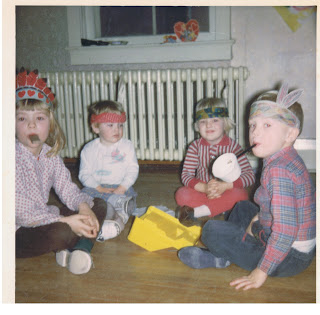